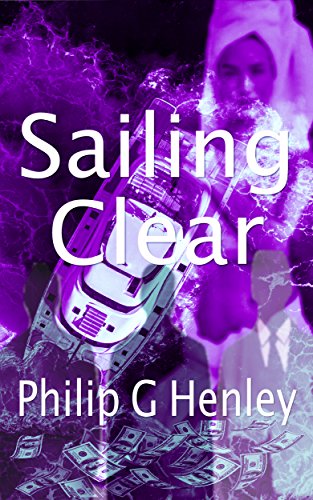 about this book: I wanted to write another thriller but in a different context. The background is secret funding of the British Security Services. Something that then became true in a news story. I then threw in a sprinkle of romance and some mystery. A police investigation of a missing person who may or may not have been murdered. Missing teenagers get caught up in the storyline which adds in a large luxury yacht.

The title came from the acts of the lead characters. The largest amount of research was on the type of motor yacht to use and where to base that part of the story. I settled on the Greek Islands. I looked at lots of yachts on a trip to St Tropez which also made that setting unsuitable.

I learn from every book I write and read. This one was no different. I wanted to spice up the story with more thrills and add in a few twists with my usual large cast. I also continued my theme of flawed lead characters