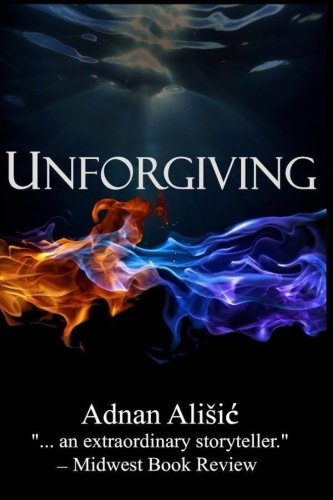 about this book: His vengeance will change the world!

After surviving horrific massacre, 15-year-old Meho commits ruthless murders, derailing a top-secret FBI investigation which tried to prevent the sophisticated assassination on the President of the United States.

After the murders, Meho is shot multiple times and after waking up from coma, he does not remember anything.

At the same time, FBI is tracking down a ruthless scientist who has access to never-before-seen biogenetic weapon.

To protect National Security, FBI must hide the identity of the victims, and they influence the media to shift all the attention to Meho, who is portrayed as a psychopath, mass murderer, and a monster.

The only person who believes in Meho's innocence is his 10-year-old brother Bucky, who will lie, cheat, and steal in order to set Meho free.

At the trial of a century, secrets are exposed and in a shocking conclusion, the true motivation behind the murders is revealed.

• ...This is the stuff from which Hollywood blockbuster movies are made. — Midwest Book Review