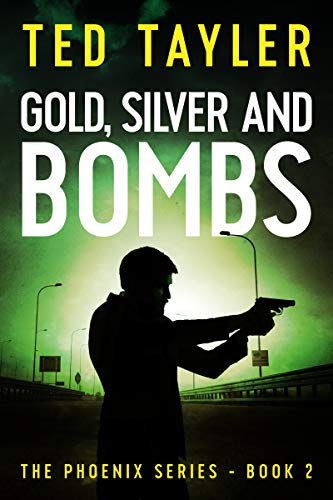 about this book: This book continues the story of 'The Olympus Project', the extreme right wing organisation that brings closure to victims of criminals who seem constantly to evade justice. Together with 'The Phoenix' an agent they rescued from near death at the start of the first book in the series, they 'deal with' a rogue banker and a gang exploiting young girls in a Wiltshire town. All the while in the background the clock is ticking down to the London Olympics in July 2012. There are many twists and turns as the Games approach.

This fast paced dramatic thriller re-imagines that glorious summer of sport and triumph. On the flip of a coin everything could have been so different. While the nations' security services and The Olympus Project were concentrating on the threat of an organised terrorist attack - what if a lone bomber got through? Or maybe more?

Who's to say it couldn't have happened? Read the book to make up your own mind; then let me know.