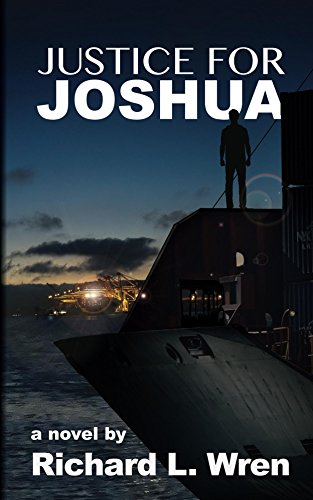 about this book: "Justice for Joshua" is a sequel to "Joshua's Revenge." Joshua is a Yosemite Park Ranger and a retired world famous martial arts master, trying to live in obscurity. He suddenly yanked out of obscurity when his wife and daughter are shot in a senseless drive by shooting in Oakland. Frustrated by police inaction he takes matters into his own hands while waiting to see if his wife lives or dies. All his Ninja and martial arts mastery is brought to bare.

I started this book at age 87 and published it at age 89. So far it has received mostly 4 & 5 star reviews and is being well received. Both for this and the previous "Joshua" book I relied on my memory of many trips to Yosemite and the backwoods areas around it. I bought topographical maps to reinforce my memory and received much information from the park superintendent via phone calls.

There seems to be no age limit to my readers. I've received reviews from teenagers to octogenarians, all favorable.

Video: Richard Wren -- 86 -- Reinvents Himself as an Author