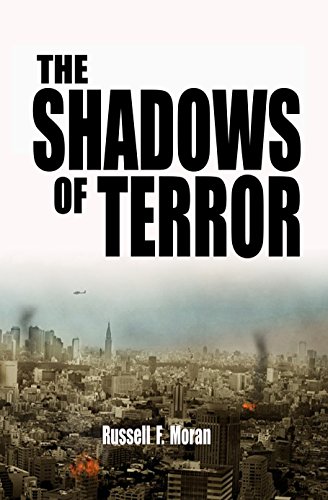 about this book: In a novel that explodes off the front page of your newspaper, Patterns of War, will both scare you and inspire you.

Terrorism now has a new face, a face that's obscured in the shadows. The radical forces of destruction have learned to make themselves invisible to the West, and preventing a terrorist attack has become almost impossible.

Rick Bellamy, an FBI agent who specializes in counterterrorism, is engaged in his own war, a war with no end.

Bellamy's wife, Ellen, a prominent architect, discovers that she's in the middle of the greatest terror plot to date.

To defeat the enemy, Bellamy first has to uncover the clues, to connect the dots. He has to find patterns – before it's too late.

• "What a great read, couldn't seem to put this one down!"

• "A fast paced, fantastic read. The best part of the book is it's so realistic!"