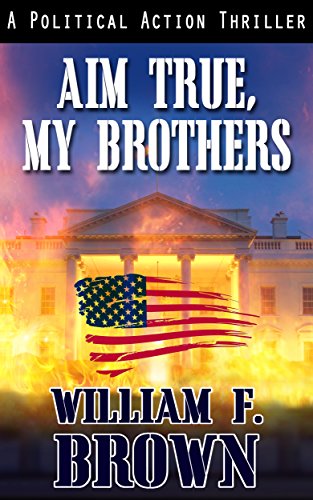 about this book: Someone has recently arrived at Dulles Airport. Most who do are tourists, government officials, or harried businessmen. Ibrahim Al-Bari is none of those. Whether he is carrying a stiletto, a Glock pistol, or an automatic rifle, he is a killer; and he is on a blood hunt. After far too many useless victories on one bloody Middle East battlefield after another, he is taking aim on a new target. This time, it is nothing less than the President of the United States and the core of the US government. As a highly skilled Hamas terrorist with years of combat experience in the rocky deserts of Iraq and the mountains of Afghanistan, he has become a legend in Islamist circles. Smart, skilled with many weapons, and determined, it will take a massive security effort to stop him. Unfortunately, the job has devolved to an ill-matched trio of a maverick FBI agent who has taken up permanent residence in the Director's dog house, the sophisticated head of security at the Egyptian Embassy, and a hard-as-nails female Mossad agent. Al-Bari knows his enemy, has a plan, and has just the weapon to pull it off. When he strikes, it will be a fiery show-stopper on national television, with the whole world watching.