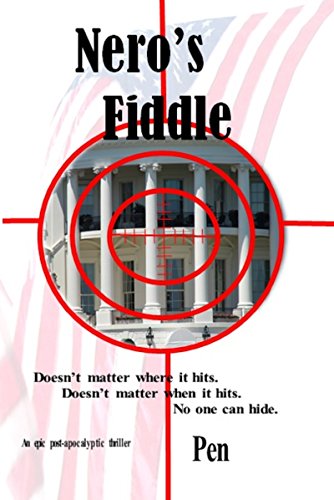 about this book: I began writing Nero's Fiddle shortly after my heart attack upon ordering review copies of the Sword of Tilk Trilogy.

I listened to a book called One Second After by William Forschten. In his book, the United States has been hit with an Electromagnetic Pulse (EMP) attack. He focuses on the citizens of Black Mountain, North Carolina and how the effects of this attack affect them.

While listening, I began visualizing my own version of an EMP attack. My version had women heroes.

In Nero's Fiddle, when the United States is crippled with an EMP attack, Captain Beverly Mossberg must make her way on foot to Washington, DC to assassinate the terrorist before he strikes again.

I completed the rough draft of Nero's Fiddle on the one-year anniversary of my heart attack.

In order to flesh out the book, I needed to know what Washington, DC was like. I had never been there before and I wanted to be as authentic as possible.

So my best friend and I drove the route my characters walked in the book. We visited DC - it really is quite the site to see if you ever get the opportunity - and I could visualize what it would look like if life there came to a standstill.

My best friend took a wonderful photo of the Truman Balcony of the White House from the South Lawn. That is the photo on the cover.

I spent two years researching everything I possibly could about electromagnetic pulses and the damage they can cause. I learned that EMPs can strike in two ways: manmade and nature-made. Man can create an EMP by detonating a nuclear weapon 25 miles above the earth's surface. Solar flares from the sun also emit EMPs which could strike anywhere at any time as they have in the past.

As frightening as that knowledge is, I feel better knowing about it. It gives me a little more confidence that I might be able to handle it should it occur in my lifetime.

Thus far, Nero's Fiddle is receiving 5-star reviews. One reviewer stated it was "Better than a Saturday night date!" Another said, "I once wanted to be Ripley (from Aliens) but now I want to be Beverly!"

It is my best work to date. And the most poignant as it is the first book I completed after surviving a heart attack. 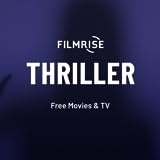