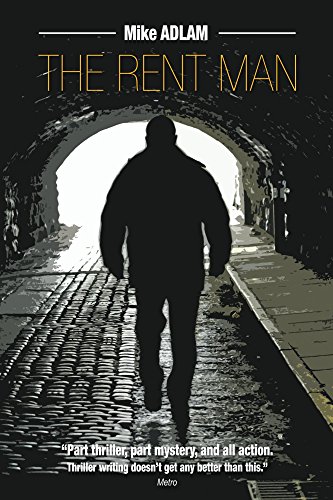 about this book: If you like your crime very noir, very hard-boiled and very Swansea Jack, then this is the novel for you. The Rent Man is riven with deliciously black humour and the almost-touchable caustic atmosphere of decaying urban Wales. The humour stems from the sort of ironical, despairing world-view summed up in Raymond Chandler's remark: "It is not funny that a man should be killed, but it is sometimes funny that he should be killed for so little."

Mike Adlam's ability to create rounded characters makes his book, despite its dark subject matter, a breath of fresh air. He may portray Swansea as a crime-ridden hellhole that makes the Baltimore of the The Wire look like a day trip to Alton Towers, but his determination to look the seamy reality full in the face is refreshing because so rare. Through his use of vernacular and shifting voices, he stays close enough to his characters to get into their heads, but far enough away to show their self-delusion. There is indeed humour here, and characters to return to, but really The Rent Man is about thrills. And as the novel barrels triumphantly towards its unexpected but satisfying conclusion, it's in this respect that it delivers.

The hero, Charlie Llewellyn has a past as such heroes must have, but cleverly the significance of that past it is not overdone. He is making an attempt at domesticity that will evade him in this novel and, one suspects, for the rest of his fictional life. He knows the landscape and the scum inhabiting it and though it takes them a while they come to realise that Charlie is not a man to be trifled with. What we learn from this novel is that he is not a man you would stand in front of when he is a man on a mission. This is a novel with plenty of plot twists where the action is as least as hard hitting as any of those written by the multi-million selling Scandinavians. It is guaranteed to keep you hooked until the very last page. Very jack noir indeed. 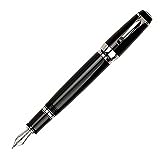