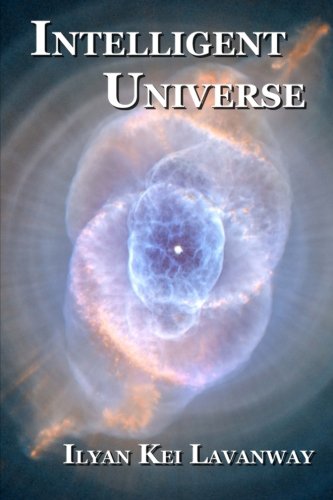 about this book: Have you ever wondered who built the first pyramid, and why? One rather peculiar Christian author has the courage to share some deep thoughts on the subject. He boldly risks personal and professional ridicule and scorn to bring readers an interesting and uncommon personal theory about these mystifying, colossal structures. He cites an enlightening array of scriptural references that seem to support his perspective.

While ancient pyramids likely possess the potential to serve multiple purposes, one of the most unheralded possibilities is expressed in biblical history. The Old Testament Book of Genesis and other revealed scriptural records shed some light on one evident function of a specific project undertaken by the ancient people of Babel in the plains of Shinar, around 2240 BC, as they tried to build a tower to reach Heaven.

Was the Tower of Babel actually a ziggurat, a pyramid? Could it have been the first such edifice built on Earth? Why? In historical context, what had happened and what was about to happen? What prompted people in the postdiluvian cradle of civilization to exert a unified and concerted effort to erect an infrastructure through which they intended to, and apparently could, access the cosmos? Were the ancient inhabitants of Babel on the verge of opening some sort of star gate, for lack of a better word?

The ancient inhabitants of Babel were anything but stupid. They had command of the original language, before their communication was confounded. Indeed, it appears that the very reason God confounded their understanding was because the power of their language afforded them knowledge sufficient to do whatever they imagined to do. And what they imagined to do was of such gravity that it warranted decisive and severe divine intervention. Had they been left to continue their operation, what would have been the results?

Join Christian author Ilyan Kei Lavanway on a surreal journey of exploratory thought. Of particular relevance to the question of pyramids are Chapters Four through Six.

While the author certainly does not expect everyone to agree with his individual beliefs, this is admittedly a unique perspective, and one worth considering.