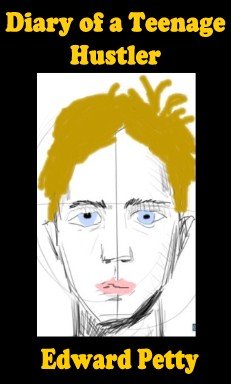 Book: Diary of a Teenage Hustler by Edward Petty

about this book: Ricky Devlin is thrown out of his house by his abusive and alcoholic father. He sleeps for a night under an overpass. He awakens the next morning, and he walks into a nearby eatery to have his breakfast. He meets someone while there who he later sees to be money-hungry and unseemly. He's naive, and yet he's smart enough to realize that this man named Austin Kellogg isn't exactly looking out for his, Ricky's, best interests.

I was inspired to write this novella after thinking about what one must do if they become suddenly homeless. I wanted for the work to be a graphic and startling depiction of a gay hustler's world.

This novella is only meant for readers who're over 18. It's filled with strong language and sexual situations. I wanted for it to delve as accurately and deeply into the pornographic mecca that West Hollywood has become, for better or worse. I wanted for the piece to ring as true-to-life as possible.

I hope that all who read this will enjoy it, and wake up to what there is out in the world. 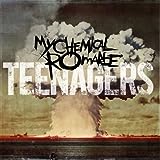 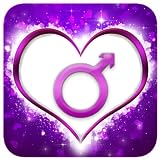 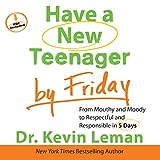