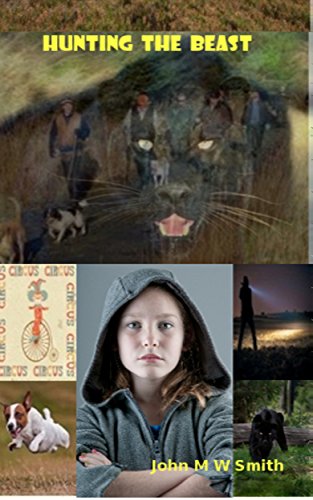 about this book: This is another story about Sandy Brown, a feisty teenager with attitude, who will not be overawed by guys, even if they happen to be Brad Pitt look-alikes. As ever, Sandy is confronted by a problem. This time it concerns her grandmother. But if this problem is revealed to her parents, then they will surely insist on admitting Sandy's grandmother, against her will, into an institution, or at least into a nursing home. Because the grown-ups will be convinced that Sandy's gran is losing her mind.

Sandy has other ideas. She believes there is a mystery to unravel which surrounds her gran's condition, and if only she could solve this mystery then her gran would become well. So begins Sandy's quest to get to the bottom of the mystery---with a little help from some very peculiar teenagers who seem to spend all their time travelling through the forest among the tree tops. However, there are other forces at work which are threatening to inflict heartbreak on Sandy's gran---and it is up to Sandy to face them down and fight them. Alas, her task is not made any easier when she discovers that a runaway beast is prowling the woods ... and it is very hungry!

I wrote this story because of the many Press reports, over the years, of mysterious beasts being sighted in areas of forest and woodland. Are they real? What happens to circus animals when, for reasons of political correctness, a circus is forced to disband because no one is prepared to tolerate animals being put on display any more in such shows? Are the circus owners forced to release the animals into the forests to fend for themselves?