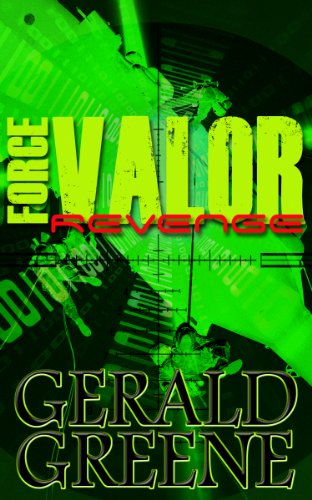 about this book: Force Valor is set in the year 2017 as a new President of the United States is preparing to take the oath of office in Philadelphia, Pennsylvania. The nation's capital was decimated by a nuclear attack in 2013 and has been abandoned.

President Samuel Jett is a retired Navy Admiral who isn't the standard politician. He is accustomed to cutting right to the chase and addressing reality. He campaigned as a Reality Party candidate and won by a landslide. With the economy mired in a worldwide depression American voters thought it time to throw out the ineffective, unwilling to compromise, Democratic and Republican parties, and to bring in a man of action. A man who believes it is time to face up to reality rather than kick cans down the road.

President Jett is immediately confronted with a serious challenge as the nation comes under cyber warfare attacks. A new computer worm named Revenge is causing severe disruptions to computer networks nationwide. The electric power grid has failed in many major cities and chaos prevails.

President Jett has a plan to restore America and bring hope to the American people. He has a close association with Force Valor Corporation; a company that recruits and trains elite mercenaries for worldwide black ops hunter killer operations.

Will Force Valor mercenaries succeed in their mission to assassinate cyber warfare experts and those who employ them to attack the United States? The novel follows the exploits of Hunter Killer 9 as they track down the bad guys. 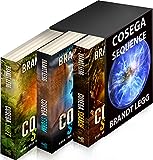