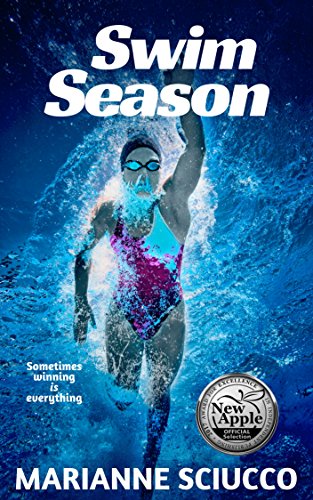 about this book: Ten years ago, my daughter became a competitive swimmer and I became a Swim Mom. I knew little about the sport. I'd never competed in any sport or on any team, although I've always loved to swim. I soon learned that these young swimmers work harder than most athletes, and are fiercely dedicated to their sport. They practice six days a week, sometimes twice a day, in and out of the pool. The competitions are long, sometimes six or more hours. There is a lot of wait time. It's not unusual for me to travel four hours one way to watch my daughter swim for a total of three minutes. Years of sitting on cold, hard bleachers for the better part of a day gave me more than a sore you-know-what. It inspired me to write a novel about girls' varsity swimming.

I started the novel, aptly named Swim Season, in the fall of 2011, during my daughter's junior year in high school. I finished it five years later, at the start of her fourth and final college season. At its start, I never dreamed the book would use more than 156,000 words, delivered in 88 chapters, covering more than 500 pages. My goal was to write about an entire varsity season, from mid-August to early December, in the life of a group of seniors, including practice, competition, friendships, first dance, first dress, first date, first kiss, the SATs, college prep, and more. I had a terrific road map: my daughter's many swim seasons, which followed a prescribed course and included fundraising, football season, Homecoming, and so many other facets of high school life. Writing this book was a lot of fun.

I wrote Swim Season for the swimmers (and Swim Moms) who dedicate their lives to this sport. I did not feel compelled to cut it short or leave anything out because I felt that the readers would love the story - it's their story! - and would not want it to end. By the time I finished the final draft, I had whittled it down to 143,000 words without losing any of its heart. It's a long read, but worth it. There's a lot of action in and out of the pool, snappy dialogue, and a few twists you won't see coming. 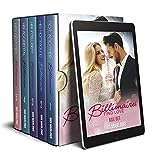 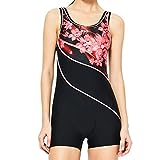 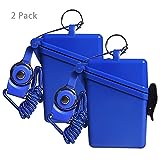