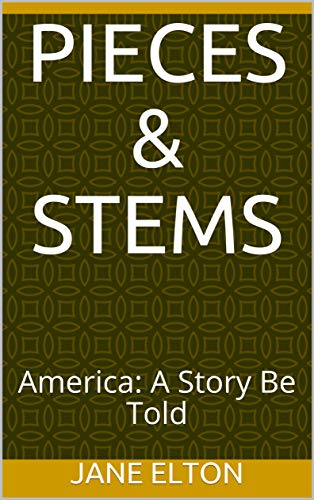 about this book: The child looked like a ball of dirt. She shrank away every time the social worker tried to approach her. A life of terror had made her become unresponsive. The social worker wanted to avoid the proposed electric shock treatment.

The above is what I heard the social worker say on a Saturday television show. He described the need for funding mental health care for children. I didn't know the proposed treatment was used on children, and I heard that adults who had it were often permanently damaged. I became obsessed with concern for this child. I wrote several leading magazines asking them to have more articles about abused children and the need for psychiatric care and funding. I never got a response. One year passed and every day I worried (obsessed) about this child and I daydreamed that I had saved her and made her healthy. I then decided that I could create more understanding of her predicament if I brought her to life and let her tell you her story. So, sit down, have a cup of coffee and meet "Catherine."