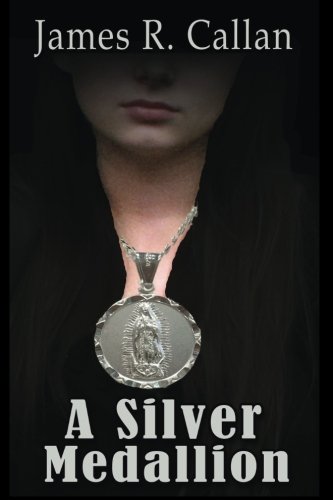 Crystal Moore is not an adventure-seeker. But when she learns a young mother is being held a slave in today's Dallas, Texas Crystal is driven to help her. The woman is held not by chains, but by threats to kill her two young girls left in Mexico should she escape or even tell anybody of her situation.

Crystal would like to forget she ever learned about this situation. But her conscience won't let her. She lost both her parents when she was only seven. She can identify with the pain these children are feeling, and can imagine the anguish of the mother. Crystal cannot sleep, beset by terrible nightmares of the life the mother and her children have.

After considering options, it is clear that the girls must be rescued first or the mother will never escape. Crystal travels to Mexico where she meets mysterious Juan Grande, who agrees to help her. Their first attempt fails. In a later effort, Crystal is instrumental in an unusual escape with the two small girls. With the children free and safe, Crystal aids in the mother's escape. The mother and children are now free, but Crystal has two powerful and ruthless men, one in Texas and one in Mexico, who want her dead.

She will need help from a former bull rider, her street-wise house mate, and Crystal's seventy-five year old, feisty grandmother.