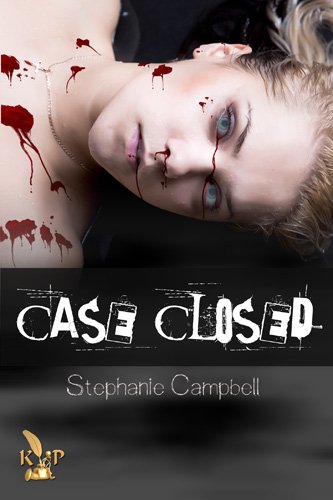 about this book: Case Closed is the story of one murderer and three would-be murderers. There is Robin Lenning, a selfish husband who was having an affair with the murdered girl, Cassie. There is Renae Lenning, Robin's wife who knew about the affair. Then there is Doug Brown, who is a drug addict who was there when the body was found. Officer Sheldon has to figure out who killed Cassie along with deal with his pregnant wife who is in the hospital with cancer yet again.

When I wrote this book, I decided to go with something different in regards to how I told the story. Most of the time, I write according to one perspective in third person. This story has five different protagonists, each with their own individual hardships. One of these protagonists is the murderer, which I found both difficult but interesting to write. I did my best to make this story different than anything I'd written before. I hope I succeeded.