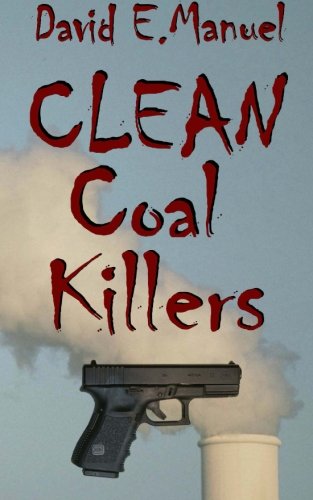 about this book: Richard Paladin, America's top Environmental Protection Agent, is back with a new boss and a new assignment, finding the terrorist who's leaking critical information from a coal-fired power station in Pennsylvania. But when Paladin starts digging through the personnel files at the plant, he finds a lot more than the EPA bargained for—like a partner who's not playing straight with him, a security guard who appears more spook than goon, a stripper who's a little too interested in him, and an old flame he knows is a professional agent. But his fellow government thugs don't seem interested that someone really is leaking security information about the plant. They're more concerned with something that smells a whole lot like corruption on a congressional scale. But Paladin's in Pennsylvania to do a job, and despite the distractions of temptresses and thugs, he damned sure plans to find the leak—and plug it.

This is the second in the Richard Paladin Series. It's an entertaining read, as is the first in the series, Killer Protocols. Check them out.