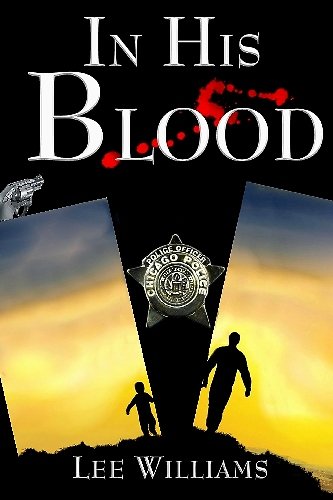 Book: In His Blood by Lee Williams

about this book: This novel, IN HIS BLOOD, is a fictional account of an actual investigation I conducted of a ghetto drug ring that resulted in a major police scandal and the resulting arrests, trials and convictions of a large number of drugs dealers and police officers. The book has been popular with readers who enjoy fast paced suspense thrillers. The cover displays a police officer holding his son's hand. This is part of the back story that isn't frequently told of the sacrifices and personal issues that inter-play in the life of an investigator while he is dealing with the gritty world of drugs and corruption. The protagonist is Scott Garity who followed in his father's footsteps fighting the good fight. It was in his blood. Eighteen years after his father, a decorated Chicago Policeman, was killed in the line of duty, Scott is told that his father was corrupt, an adulterer, and committed suicide. But the worst is yet to come. Scott deals with these issues and more as he is thrown into the investigation of a ghetto drug ring, corrupt policemen, and betrayal by those closest to him. 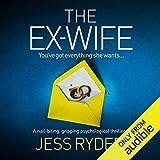