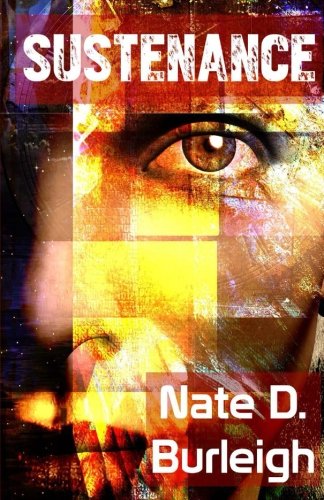 about this book: "Sustenance" is my debut novel. It's a supernatural thriller, pseudo young adult horror, about a teenager in the late 80's who (through an aggressive act) unlocks abilities trapped within himself. He has to learn to use these abilities to gain sustenance in order to survive and to fight an ancient evil that is hunting him.

This book is good for readers age 13 and up who like supernatural stories. My own son is 14. He and a group of his friends really enjoyed the novel.

The cover of the book is out of an actual scene in the story that takes place at Tou Velle State Park located in White City Oregon on the bank of the Rogue River and at the foot of the Table Rock Mountains. With the cover, I wanted a tranquil scenic background with blood splashed across the page as if you were watching a horror scene from an 80's horror flick. The jacket is an actual Eagle Point High School Letterman's jacket.

I started "Sustenance" about 13 yrs ago without knowing it. I was bored in a tech support job and started tinkering around with the idea. I never wanted to be a writer, or had any idea I could write. I set the project aside when I took on a new career and didn't pick it up again until about 4 yrs ago when I got my first short story published and realized I could probably finish the novel. Since then, I've had about 20 short stories published and completed two novels. My second novel "Origin" is currently being shopped around for publication.

I hope people like "Sustenance" and understand it is not a one dimensional story about some kid with super powers. There is a lot to it. The relationship between the protagonist (Coert) and his elders is strong. He has timeless bonds with his reclusive grandfather and ailing mother. Of course, there are the quirky comic relief characters such as his witty best friend Doyle and their spunky friend Val. And what story would be complete without some romance.

Thank you to my fans for taking the time to read my work. What would life be like for those who write without those who read? 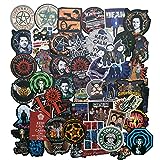 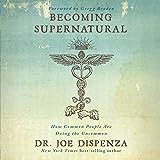 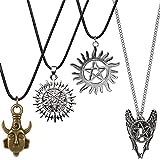 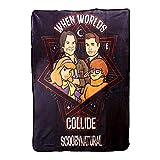 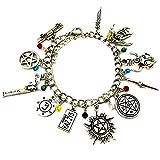 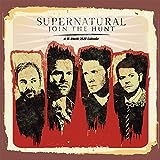 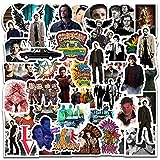