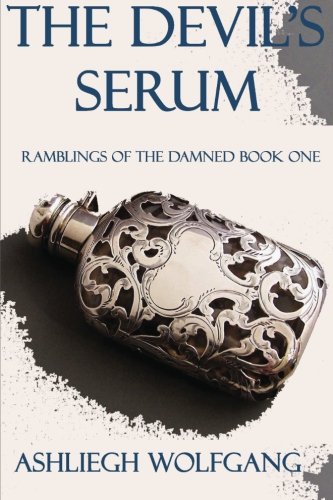 about this book: The Devil's Serum is the first entry in the Ramblings of the Damned Series. The story introduces us to Christian, an American born in or around 1870 who finds an ornate silver flask lying on the ground and drinks the unknown contents, just after the turn of the century. He awakes several days later to discover that the mysterious drink has given him supernatural powers that he later discovers to include immortality.

Matters are made increasingly complicated as Christian has just met the girl of his dreams and eventual love of his life, Corinne. How will she react to his new found discoveries about himself? Can he keep it a secret? Can he live knowing that Corinne's life will be but a small fraction of his own. Christian seeks answers and only has one lead...the initials engraved on the flask that he has found. Often compared to the works of Edgar Allen Poe, The Devil's Serum is told with an old tongue and a feel that takes you back more than a hundred years. 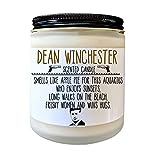