Book: The Wolf Moon - a supernatural fantasy by Nikki Broadwell

about this book: The Wolf Moon is a revamping of a story told in two other books of the series by the same name. And yes, there are wolves in it! wolves that can communicate and wolves that are characters as much as Maeve and Harold and all the others. It is an exciting foray into a world where gods and goddesses, druids and several alien species dwell.

Unbeknownst to Maeve, she is named in an ancient prophecy.And when she finds out, her first instinct it to run as far away as she can get! Unfortunately she is stuck in a world with no way out. Herbal lore is mixed in with this tale that takes the reluctant heroine past her comfort zone. Is this new persona she takes on after ingesting werewolf root, really her?

The story is epic in nature--saving the world is no small feat...but can she manage it on her own? Because there is no one to help as she stumbles down a trail following the two wolves she's decided to trust. 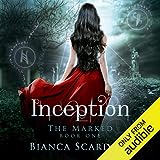 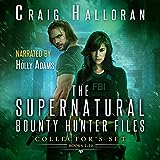 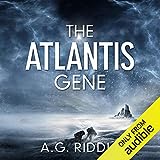 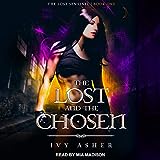