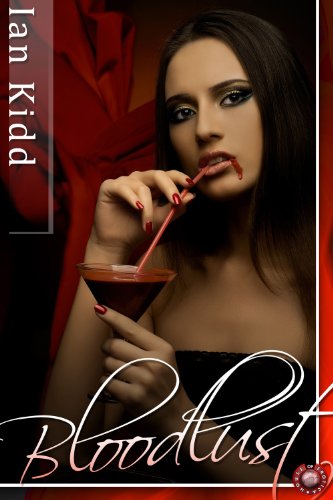 I was inspired to write this book by a number of things. I've dabbled in the genre of erotic horror only once before, but it was a story I was very happy with and proud of and I fancied seeing whether I could come up with another. The popularity of the erotica genre at the moment didn't hurt either, and it was also an appeal to write something along those lines which might appeal to me (and thus hopefully to others too) since a lot... don't, really. If I learned anything from writing the book, it was that erotica really isn't all that different to writing horror or comedy. They are all about emotional extremes, and they all need a compelling plot and good characters to make them worthwhile reads.

This is one if the best books I have ever read. I didn't even want to put it down, two hours just vanished without me noticing. The language in this book is incredible, it really turns you on and makes you want to read and read! I'm happy I bought this, I've read it more than 3 times now, it will never get old and it always turns me on. Love. Love. Love.