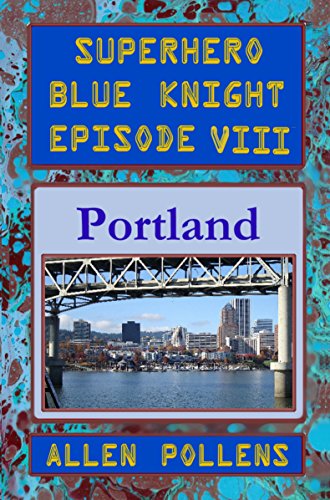 about this book: 20,000 Hostages Are Held for One Billion Dollar Ransom in New Blue Knight Episode

Anyone can run into an unexpected problem, including Merlin. In this exciting new episode, the Wizard has to do something quickly to make up for an error that involves Robert from Portland. Merlin's hastily determined solution depends on cooperation from Superhero, Blue Knight.

Thus begins the new Blue Knight Episode VIII adventure set in Portland and elsewhere in Oregon. What begins as a fun outing, turns into a challenging experience when crime elements take over the Blazers basketball arena. Crime operatives from Seattle want to extend their influence in the Northwest and are targeting Portland. Their initial effort is focused on 20,000 hostages and a billion dollar ransom. People will cooperate or be forced to watch a savage animal attack on the basketball court floor on two captives failing to deliver their ransoms. Roger from Nebraska and friend Ned from Chicago team up with Robert from Portland to battle the gangsters from Seattle. Along the way Ned, Roger, and Roger's alternate superhero identity, Blue Knight, enjoy tours of Portland and western Oregon. (Photos are included.)

Created by Merlin, Blue Knight has the appearance of a knight of old as he appears in the dreams of Roger from Nebraska. However, every aspect of the knight's being and his steed, Black, contribute to his super powers. The excitement of Blue Knight's exploits as he goes forward according to his vows of conduct is heightened by the unusual and wily opponents that test him. Yet beneath it all, there is still Roger, the human side of Blue Knight, who grows from the young man off the farm into a principled adult with strong feelings for the people around him.

This episode is author Allen Pollens' promised sequel. He says there will be more Blue Knight stories if readers continue to want them. 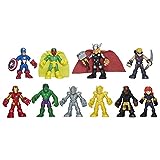 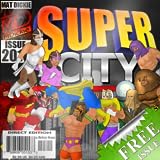 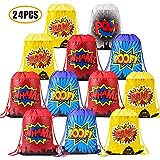 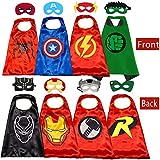 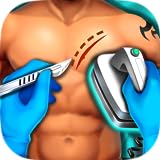 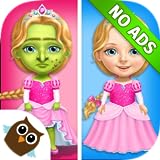