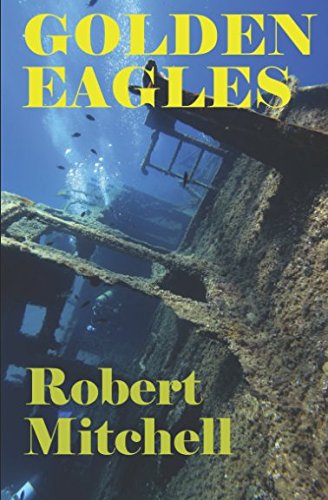 about this book: There have been moments in my life when I have been offered opportunities and been given only minutes to make a decision. Once such moment was the visit of a client to my law office in Suva, Fiji who announced that he was sailing down to Sydney, Australia in three days' time and needed an extra crewman to handle his sixty-foot steel-hulled yacht. My decision took all of two minutes. Those first two days at sea were scary. What would happen if we got hit by a huge wave? Steel doesn't float. But at the end of those first two days I took a deep breath. Excitement took over and I was hooked. Later on, quite a few years later on, I was able to link that voyage with another decision I had made, although I was given plenty of time to make that one. My family and I were offered an all-expense-paid seven-week holiday by a salvage company client. I was being offered seven weeks of scuba-diving on the SS President Coolidge, a huge wartime wreck with thirty metres of water above the bow lying off the Island of Espiritu Santo, Vanuatu. And yes, I accepted the offer. Whilst my clients worked on the wreck, I played. And the result of these two decisions was my second book – Golden Eagles.