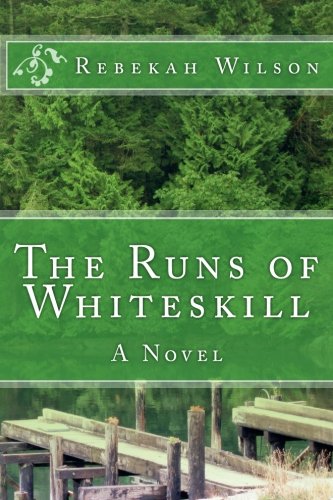 Book: The Runs of Whiteskill by Rebekah Wilson

about this book: Small-town girl Plum Taylor is not looking forward to her summer vacation, as she is forced to spend four weeks of it at Palace Shore Drama Camp, despite the camp being located in beautiful, picturesque Whiteskill, New York, as she is painfully shy and more interested in the prospect of costume design and backstage work than being onstage. However, Plum's tune changes once she arrives at Palace Shore Drama Camp. When she gets there, she befriends her quirky cabinmates Milly Prinsloo and Peppermint Twist Edwards and she catches the eye of Ace Whibley, a handsome, talented Brit aspiring to become an actor... but is also the ex-boyfriend of Gentry Carpenter, on whom Milly, Peppermint Twist, and area camper Chutney throw a stomach-curdling prank.

My own experiences with theatre and summer camp led me to write THE RUNS OF WHITESKILL, as well as its sequel, THE RUNS OF WHITESKILL: RETURN OF THE RUNS. THE RUNS OF WHITESKILL took nearly three years to write, as it originally began as a 2010 series I'd titled DRAMA QUEENS, which would have reminded many readers of the Nickelodeon show VICTORIOUS. (Speaking of which, many VICTORIOUS fans would greatly enjoy this story, as well as its sequel.) Rather than create an East-Coast version of VICTORIOUS, I took that similar concept that I'd created with DRAMA QUEENS and put it up against the backdrop of a theatre camp instead. THE RUNS OF WHITESKILL, which had been titled WHITESKILL SUMMER in the editing stages, is a hint at the prank that Milly, Peppermint Twist, and Chutney throw on Gentry and her cabinmate Tasha Segal. The book wasn't too difficult at all to write, especially considering that I'd imagined teen and young-adult celebrities and friends of mine in the roles of my characters I'd created, and I greatly enjoy writing comedies and creating punchlines for my dialogue to make it catchy and funny. For the little things I didn't know as much about (particularly certain guitar tabs), I researched using Google. (Google is really a good resource for writers.) I would like to say to my readers, "Thank you for reading my stories; your readership means a lot to me. I hope you will enjoy my work and spread the word of my work to others." 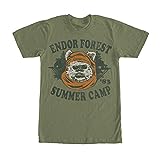 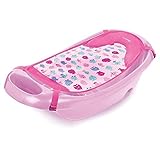 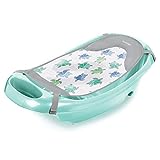