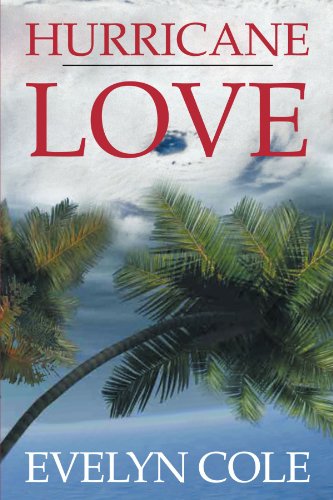 about this book: Hurricane Love is about extremes of dependency and independency. A superior court judge is on trial for murder in Miami in 1985 because he helped his super dependent wife commit suicide. They met as teenagers in a Hurricane in Maine. Now, in Miami, he meets the court reporter for his trial in another hurricane. He discovers in a hurricane shelter that she has just escaped from a brutal marriage. It took her 14 years to get the courage to run.

I was inspired to write the book after my father attempted suicide because he was debilitated by a severe stroke. My mother had his stomach pumped so he survived five more years, just barely. A doctor at the time held the jar full of sleeping pills my father had tried to take and yelled at my mother saying several times, "It's against the law!" Then he handed her the jar and marched away. I could barely believe what I'd just witnessed.

I want readers to come away from the novel with some soul searching about end of life decisions.

Video: How to Die Legally 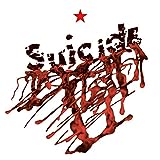