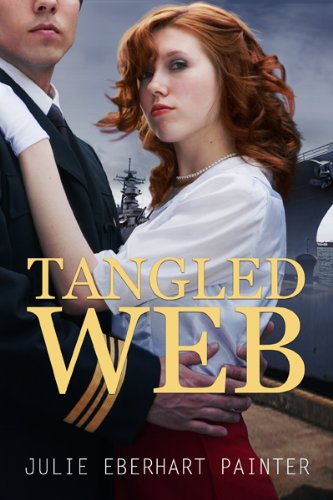 about this book: In 1935 Wilkes-Barre's cohesive Welsh community, tis a haven of Protestant values and mutual support is also a hornet's nest of gossip. Neither a canary's death nor a girl's fall from grace escapes the locals' chatter.

Good girls avoid the attention of the grandmothers' grapevine by behaving—in public—as ladies are expected to behave with good manners and self-control. In private, emotions roil, passions explode, appetites are satiated, and the end results "talked about."

So when unwed Catherine Jones becomes pregnant, she is quietly sent to a shelter for unwed mothers and her baby put up for adoption.

Years later, she and her sister start their lives fresh in Philadelphia where opportunities become available in wartime America. She's befriended by a couple who get her a job in a defense plant, and once they see her talent, an opportunity to attend art school. This is not an easy path for a woman, but the doors begin to open on a political cartooning career. Catherine becomes known, but she still can't forget her baby, literally snatch from her arms while she slept.

Her sister joins her in the city and becomes a nurse, introducing her to her favorite returning war heroes. Can Catherine "The Little Match Girl," always on the outside looking in, find a home of her on making with a lover who is complicated and dysfunctional?