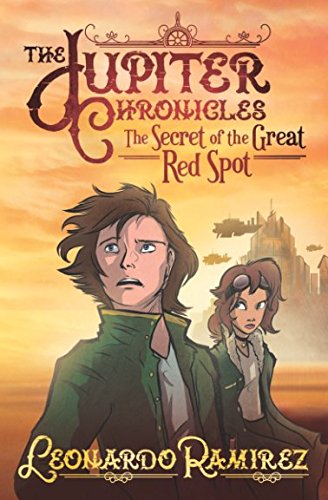 Book: The Jupiter Chronicles - The Secret of the Great Red Spot by Leonardo Ramirez

about this book: The Steampunk era begins when siblings Ian and Callie venture to the faraway world where everything is run by steam and the inhabitants live under the rule of the evil Emperor Phobos. As if being the children in a single-parent family wasn't hard enough Ian Castillo has to look past his pain and the pestering of his younger sister Callie enough to discover the secret of the Great Red Spot and find a way home.
Written for children grades 1-5 this Steampunk adventure saga is meant to bring some semblance of healing for anyone who has been in a single-parent family while taking readers on a fast-paced joy ride.

I was working on a project when my nine-year old daughter came downstairs and said, "Dad, why don't you write something about kids that have to rescue their dad on another planet?" I immediately stopped working on my current project and shouted,

If there is one thing I would want to say to my reader's it's this: spend time with your kids because there is no such thing as "making it up". 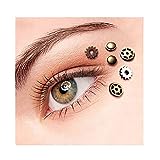 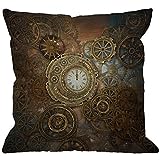