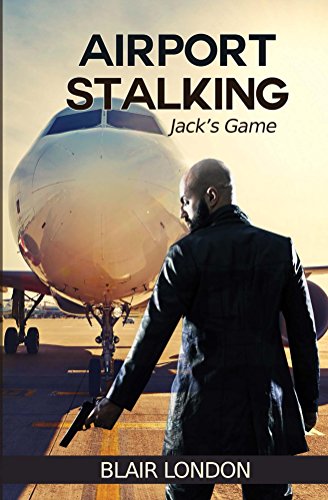 What inspired me to write Airport Stalking: Jack's Game is that I have seen people like Jack, the main character, in the airport. That is how the story began. I have also experienced being "stalked" in a hotel bar. People should be aware of people like Jack and take safety precautions—such as not giving out too much information when talking on a cell phone in an airport. Some of these stalkers also indiscreetly take photos of their victims with their smart phones.

Airport Stalking: Jack's Game will help people become more aware of their surroundings, rather than thinking that the world is safe from these people. Unfortunately, a person can be stalked for quite some time before an actual chargeable crime is committed. 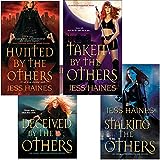