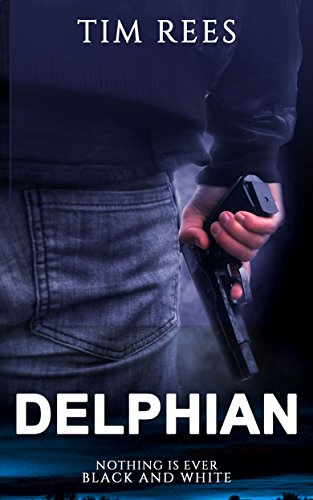 about this book: I wanted to expose the hypocrisy that is vivisection, yet I accept the argument that if I had a child dying of cancer I would be desperate for a cure. Thus the story begins with someone's child being used as a vivisection subject.

I also wanted to create a character that was a cross between Ludlum's Jason Bourne and Forsythe's The Jackal. But Vincent is his own man who's focus is on the grey areas in society - areas we push under the carpet because they challenge our sense of morality.

Although, as an author, I find myself dealing with difficult subject matter, my focus has to be on entertainment first and foremost and I wanted the story to have international, commercial appeal. I love the heavy atmosphere the Scandinavian writers are evoking in their work and have tried to marry that with the unrelenting pace of Ludlum's Bourne novels.

Vincent is a rogue British secret agent who is now attempting to uncover diabolical medical research funded by the British government. The clock is ticking in the race against time as Vincent is pursued by the British intelligence community in his bid to save as many innocent lives as possible...