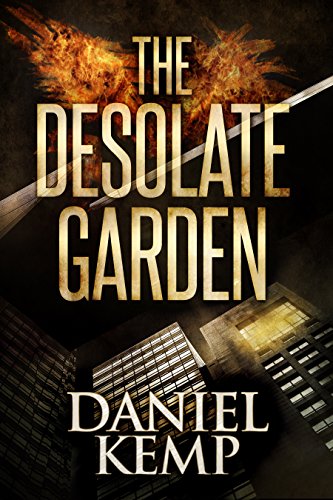 about this book: Daniel Kemp, ex-London police officer, mini-cab business owner, pub tenant and licensed London taxi driver, never planned to be a writer, but after his first novel —The Desolate Garden — was under a paid option to become a $30 million film for five years until distribution became an insurmountable problem for the production company what else could he do?

Nowadays he is a prolific storyteller, and although it's true to say that he mainly concentrates on what he knows most about; murders laced by the intrigue involving spies, his diverse experience of life shows in the short stories he compiles both for adults and children.

He is the recipient of rave reviews from a prestigious Manhattan publication, been described as —the new Graham Green — by a managerial employee of Waterstones Books, for whom he did a countrywide tour of signing events, and he has appeared on 'live' nationwide television.

He has recently signed a new publishing contract with Miika Hannila of Creativia Publishing.