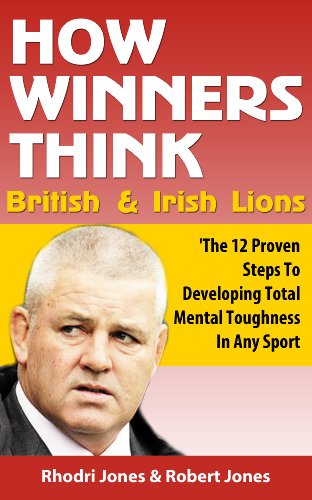 about this book: Warren Gatland becomes the second New Zealander to coach the British & Irish Lions after Graham Henry in 2001, who described it as the most demanding position in Test rugby. He was Ian McGeechan's Forwards Coach in South Africa in 2009 and now takes over the Head Coach role in Australia. Gatland has been steeped in the Lions lore from an early age.

"I was eight years old when Carwyn James brought the 1971 Lions to New Zealand," he said. "When you're a young Kiwi boy the All Blacks are the centre of the universe. You're so isolated you imagine that they're the only sports team on earth, never mind just in rugby. The Lions were with us for so long in those days that you got to know them as personalities. Everyone kept scrapbooks with all the faces in them, the Barry Johns and Gareth Edwards. And for the All Blacks to lose…well, that's not supposed to happen."

The Lions share cherished status with the All Blacks who have long made great play of the legacy passing on down through the generations. Gatland sees the similarities. "When I first came in to the All Black squad the senior pros gave me a talking to," recalled Gatland. "They said that it was better never to be an All Black than to be a bad All Black. It's the same with the Lions, the duty to the heritage. Players are constantly reminded of the past, of the greats that have gone before, and that's no bad thing."