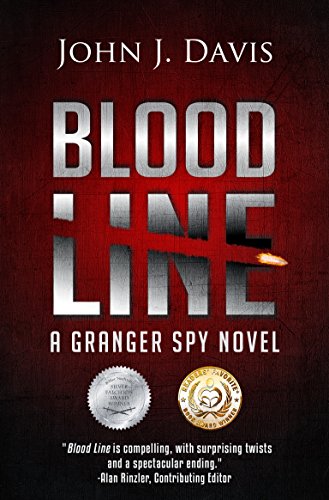 about this book: Blood Line carries two inherent meanings. First, the bloodline of the family. It's the DNA, the genetic material, that makes the characters who they are. Second, the bloodline indicating death. The father's past as a one-man kill squad for the CIA, and the mother's past as an assassin for the Mossad. Both indicating the future path of the daughter, maybe. But when coupled with the first interpretation of the title may mean the daughter's future is already written.

Why a family of spies?

I wanted to do something different, and I thought the iconic lone male hero had been done so well. I was inspired by my wife to create a strong, independent female character. My daughter is similar to my wife in so many ways that she inspired the daughter in the book. Two smart women that can do anything they want to do. After that it seemed natural to make them a family of three.

I hope readers take away the trust and love of family above all else, and the extraordinary power of women. 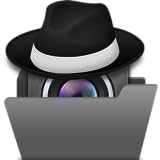 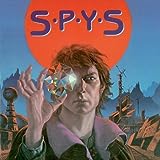