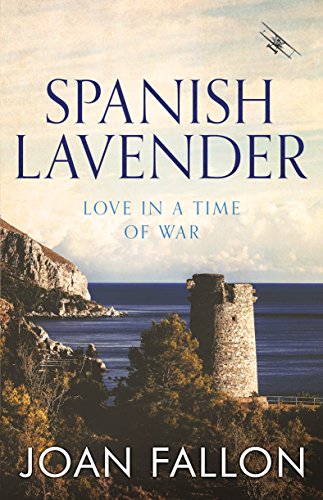 about this book: Elizabeth is a young English woman who becomes trapped in Málaga during the Spanish Civil War after the rest of her family and friends have escaped to the neutral port of Gibraltar. She meets and falls in love with Juan, an attractive Spaniard. Together they escape along the coast road to Almería with an idealistic Englishman called Alex, who wants to fight against the fascists. On the journey Juan is injured and taken to hospital and in the chaos Elizabeth is unable to find him. She returns to England with Alex believing that Juan is dead. Seventy years later her granddaughter, Kate comes to Spain trying to solve the mystery of what happened to her grandmother's lover.

It was only in recent years that I read about the massacre on the road from Málaga to Almería during the Spanish Civil War. It was so horrific that I decided to write the story of an English woman who became caught up in the desperate attempt to escape from the city.