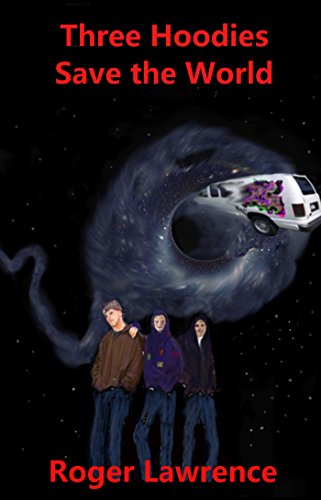 Book: Three Hoodies Save The World by Roger Lawrence

about this book: My book is about three teenage boys, running the gauntlet of school life, who suddenly find themselves on an alien planet devoid of adults and populated by near feral children.

After they discover that the inhabitants an orbiting prison planet are about to attack the planet they also find out that their new friend, an apparently fourteen year old girl is not fourteen, and the other children are not children. With one week to save this world from destruction before they move on to the Earth, they must uncover the truth and be real heroes. Of course they must be cool at the same time and still have lots of fun.

I wrote the first daft of this book about ten years ago. It has subsequently undergone myriad changes and has now become the first of four in the series. It was designed for anyone over the age of ten and is a character driven comedy.

The cover was my own painting and shows some aspects of the book. My love of quantum physics came in useful but I also trashed most natural laws of physics in writing it.

I did learn that it takes a great deal of editing before a book is ready for publishing.

What I wanted to say to my reader is that almost every problem can be overcome with the help and support of one's friends. And if one is cheeky enough. 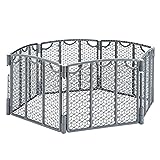 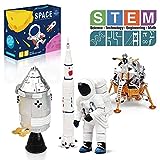