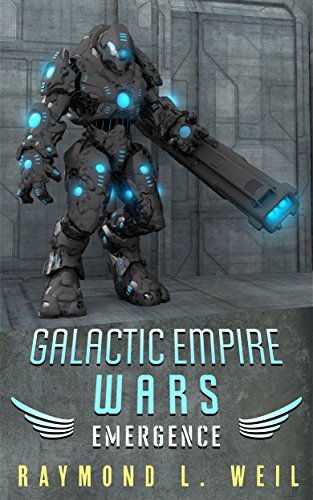 about this book: The alien Kleese had destroyed the Earth. They left behind eighteen million devastated survivors. From his headquarters in the asteroid Vesta, Mason Randle sets out to rescue the survivors before they die on the now poisonous planet. The survivors are settled upon the Moon, Mars, and several of the larger asteroids in the Solar System. The stunned survivors are all linked with one burning desire. To extract revenge on the Kleese Empire for what they did to the Earth.

Major Wade Nelson had been kidnapped by the Kleese. With the help of some friendly aliens, he and thousands of others manage to escape and return to Earth. They are devastated to find the planet destroyed and unable to sustain life. Together with other surviving military personnel they set out take on the Kleese and to bring down their intergalactic empire.