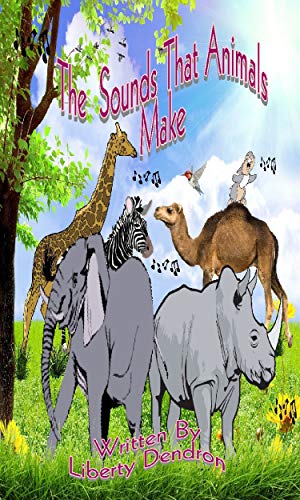 Book: The Sounds That Animals Make by Liberty Dendron

about this book: Birds chirp and monkeys "chatter," It's very noisy on the farm and in the forest, But when bedtime comes the farm is quiet. Early in the morning chickens wakeup saying, "CLUCK, CLUCK, CLUCK," that's what chickens say. At breakfast time, the cows eat and chew, saying "MOO, MOO, MOO." Pigs "oink, snort and grunt.

This is a story about sounds animals make, using pictures and showing sounds they make. each page shows different animals and the sounds they make. A crow say? Caw! Caw! donkeys say hee-haw, hee-haw! The cow says moo-o-o-o-o! What do owls say? Some animals have their hearing organs in their stomachs. Some have their hearing organs in their knees. Some hear with thousands of tiny hairs growing on their antennae.

Do you know that the worlds deadliest animal is a mosquito. More people are killed each year from mosquito-borne diseases, such as Malaria, dengue fever and yellow fever. Mosquitos outnumber every other animal in the world, except ants and termites.

Do you know that Dolphins are the smartest sea creatures and elephants have amazing memory span. These are two of the most common facts about our favorite animals. Two interesting animal facts to go with The Sounds That Animals Make. 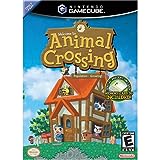