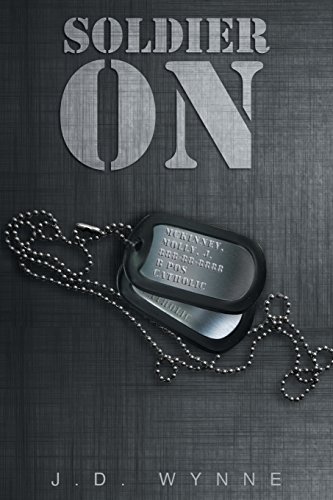 Book: Soldier On by J.D. Wynne

about this book: My journey with Soldier On began seven years ago when I opened a book that my fellow soldiers signed on the very last day of our deployment in Afghanistan. Reading through the various messages and reminiscing, I realized I missed those people like hell.

I had browsed through the book in the past, but on this particular day I noticed, for the first time, the sheen of ink on a black separator page near the end of the book. It was a message from a sergeant with whom the better half of the deployment we shared a mutual dislike of each other. His message essentially described how his dislike had morphed into respect by the end of the deployment and he was happy to have served with me.

After having brought tears to my eyes and, while I lay down to sleep, an idea for a story popped into my head that I just had to write down. I jumped out of bed and wrote down the idea, which eventually became Soldier On.

Soldier On was inspired by all the service women and men whose stories are not told in books or movies. It is a story about humanity, love, friendship and the many complexities that go into war. 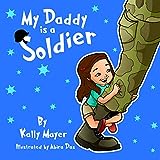