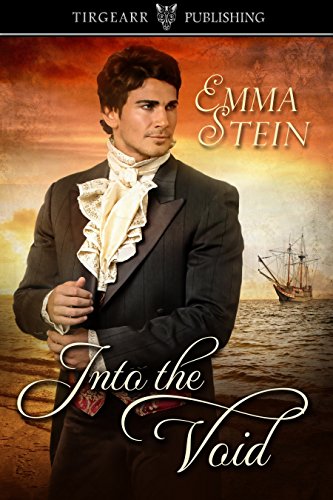 Book: Into the Void by Emma Stein

about this book: In Anglina, the economy has taken a terrible down-spin, and revolution is knocking at the government's door. Luckily, the officials have found an effeminate, irreverent, and stubborn scholar named Horace who is willing to travel the world in search of a perfect society that will serve as a model and help save his country. Most of the societies Horace visits turn out to be drastically different from what he expected, and he repeatedly sends scathing but witty letters back to the Anglinian government about his travels and the people he encounters.

"Into the Void" is told through these letters, and for this reason it was originally titled "Letters from Abroad" when I started writing it in 2013. The letters are based on my own experiences and observations as a foreigner in Western Europe, Russia, and Canada and as a (felt) foreigner in my native country, the United States. The novel is, in essence, a satire of the Western world and all its quirks and foibles set in a fictive nineteenth century, at a point in time before Colonialism and Industrialism had entered their full swing; that is to say, when people still could have chosen a different path that might not have resulted in the problems of overpopulation and climate change we are facing today.

"Into the Void" does not show how things might have been, but it does argue humans could have chosen more just manners of distributing wealth and rights that, in the end, would have benefited everybody. This book cannot solve all the woes in the world, but I would hope that, in addition to entertaining my readers, "Into the Void" prompts them to question the order of things in the world, our consumption in the West, and whether it might not be time to start making some changes.