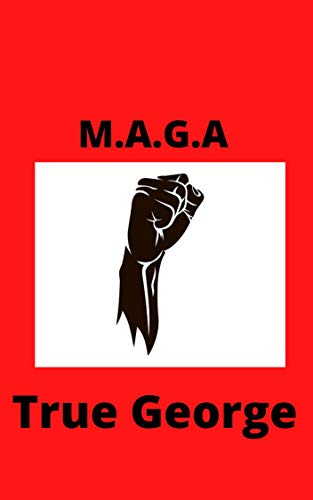 about this book: Two short stories that touch on two political issues that the nation is grappling with.

The first story "Degenerates" is about a group of racist mischief-makers who wants to create mayhem and terrorize a neighborhood, but they recognized that they are not organized to pull it off. They found a group that specializes in organizing and provides training to other groups of racists and nationalists who need to learn how to take their activities to the next level. What they learned was something totally unexpected.

The second story "Me Too," is about a family of immigrants outraged because a family member was allegedly raped. They located the perpetrator's home and they went there looking for justice.

The inspiration came from a movie and an actual event that took place in NYC a couple of years back. I don't remember the title of the movie, but it was an old movie made during the 1970s; and a Malcolm X speech. Both had a powerful message and I hope the story sends the same message. The real-life event was that a college student mad accusations of rape against five males that were invited to attend a party thrown by the students. Justice was sought but the scales weren't balanced.