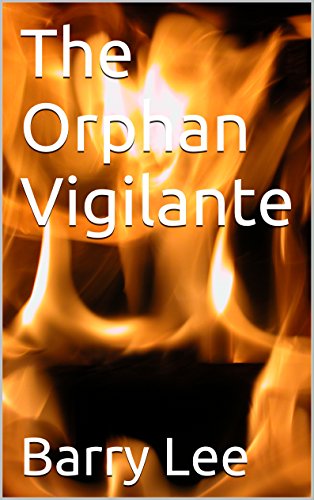 about this book: I read a true story once about Orphanages, Government owned and privately owned. The story was horrible! Kids in orphanages are at the mercy of those who run the orphanage! No one cares about them, they have no one to speak for them, so they suffered the most horrifying abuses you can imagine! It was in fact because of this very reason most government and even most privately owned orphanages no longer exist! The ones that do are under close scrutiny by the government!

So, after taking a few months off. (each book took me almost a year to write!) I sat down and started writing a story about a very young brother and sister who lost both parents and winding up in an orphanage. She was about three, he was about 18 months old! Separated immediately, he never saw or heard from his sister again, he forgot he even had a sister! About the time he was reaching 16 years of age, he began to get visions of having a sister! The visions persisted until he started searching for information about her and what happened to her! It didn't take long before he discovered she had been sold into a horrible life as a sex slave! Now nothing, and I mean nothing is going to stop him from finding his sister and killing anyone who even looked at her! His journey is long and dangerous! Along the way he found others who needed his help and his protection as he killed his way into Texas to find his sister! Mercy is not a word found in his vocabulary!