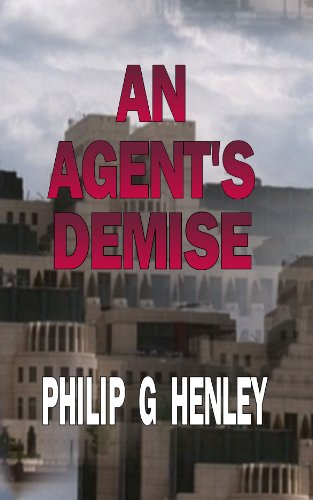 about this book: A highly complex tale blending a serial killer, spies, conspiracies and share dealing set amongst the backdrop of the preparation for the Iraqi dossier. Our chief protagonist likes killing, but believes he is working for Britain's MI5, but he may not be. The tale crosses Europe, Canada, and the USA, as Special Branch hunt for a killer and the conspirators try to hide. The story crosses timelines from the killer's childhood to 2006 where the main action is set. How were the population and their politicians manoeuvred into a war? What false trails were created and how were they covered up? As the killer tires of his trade can he have a normal relationship?

The tale is not for Children and started in 2005 but was only finished in 2012. The research was mostly carried out on locations. Like many spy thrillers the complexities of plotting can be too much. This was my first novel and I learnt a lot in the process of writing and publishing it.