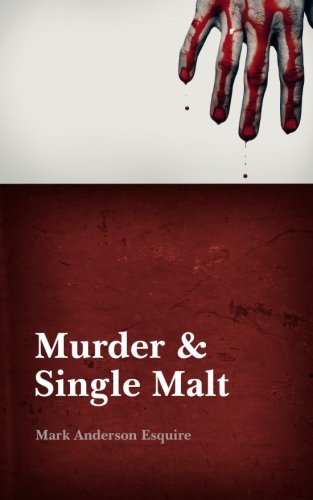 about this book: Mike lived a quiet life in a quiet town called Mainberry. Then his life was taken apart piece by piece. His parents, his friends, his woman - everything he cared for was taken from him.

Angered by the past and demented by the drink Mike sets out on a personal crusade to avenge his failed destiny. Living on the very edge of sanity Mike knowingly explores the deepest recesses of the human pathology. He maims strangers, butchers old bosses, stalks his ex and in the end he is arrested.

Mike has been a very sloppy serial killer and it's time he paid the price. Except the police don't know what he's really capable of. If they knew who they were really dealing with. Mike fills a jail cell while they try to sort the madness from the mayhem.

Is Mike's future to be spent behind bars or can he wriggle free of custody? If he does, will he return to the drink fueled blood lust of before? Only time will tell, but it doesn't look promising for the inhabitants of Mainberry.