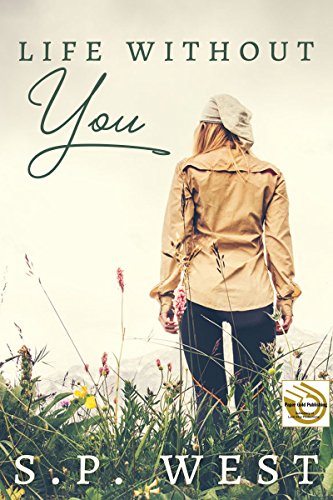 Book: Life Without You by S.P. West

about this book: How had it all gone so wrong? What once seemed like a pinch-me fairy tale love story had devolved into something so dark and twisted Summer had a hard time believing what happened. The man who promised to cherish her turned into someone unrecognizable. At the worst possible time, he committed the ultimate betrayal. In a country not her own, Summer finds herself forced to face the reality of a failed marriage and shattered heart.
Can anything heal her heart and mend the destruction he left in his wake? A tragedy brings Summer back to his world. Alex knows what he did, and it's all on him. He can't get Summer out of his thoughts. He did the worst thing he could do to her. Alex knows he doesn't deserve a second chance but wants to try again more than anything. When death knocks on his door, he understands that it's now or never. And he will try anything he can to convince Summer to give it another shot. Is she ready to look at the man he is now?