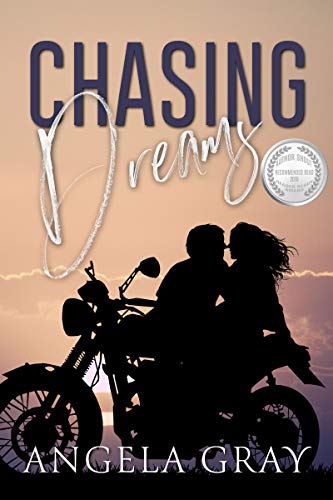 about this book: Her dream of becoming a famous singer gets short-circuited by a violent stalker. Barely alive, she vows to never sing again. Broken while still underage, her mother takes her to live with her father. The president of a motorcycle gang should be able to keep her safe.

Jolie is to waitress at the private club. On her first night there, she meets one member of the club planning on a career as an architect. Hunter has his future all planned out. It doesn't include a damaged teenage girl, least of all the daughter of the president of the club.

Jolie is the flame to Hunter's moth. Drawn closer and closer to her, ready to take her to New York with him, their plans get sabotaged by Jolie's parents. They feel she can rise above her fears and reach her goal of becoming a world renown performer.

Several years go by before the two meet again. Hunter has to admit she is the only one for him. Can he win her back?