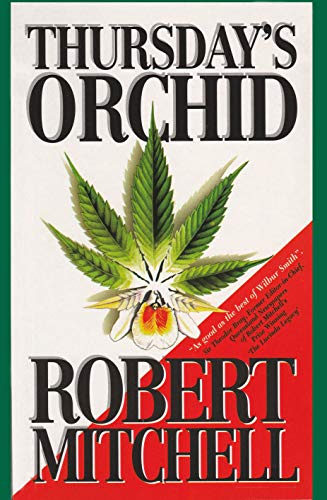 about this book: The idea for this novel came to me whilst participating in the salvage of a 10,000 ton ship off the coast of New Guinea. The vessel was carrying a cargo of wool and frozen beef. We saved the wool but threw the beef overboard – the entire $500,000’s worth. I was on that ship for five weeks, listening to the waves crashing into the stern at night and watching by day as the hull twisted and threatened to break in half and toss us and the cargo into the boiling depths on the other side of the steeply-rising reef on which the ship had been driven at 16 knots. I knew nothing about marihuana, its sources, its value, but I soon learnt. It was my first book, the first of the dozen I have written. Writing it taught me to immerse myself in the characters, to experience what they were experiencing, the fear, the thrill, the hope, and the despair. It’s a book for all ages and both sexes. And yes, there is some sex in the tale, but it is the pace of the story for which I receive the most compliments.