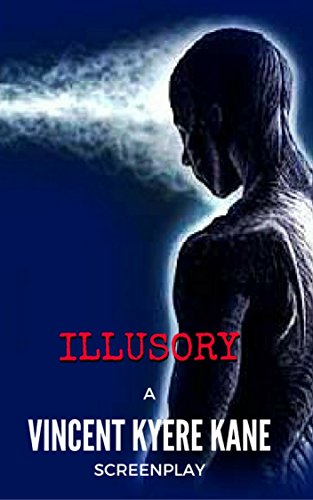 about this book: A man called Ezra Jones, goes through a lot of pain and loss throughout his life, when one day he wakes up with godlike powers.

The power stems from a subconscious understanding that our reality is an illusion, and therefore he can manipulate this illusion with his mind.

He proceeds to fix the world, rid the world of pain and suffering, going around the world helping all who are in need.

However his activities have been noticed by those above, the Creators. The Creators do everything in their power to eliminate this man from this reality.

In the final moments, a battle ensues between gods, a battle of unspeakable proportions. Will this human-turned-god defeat the creators of this illusion and reshape the world in his image or will he be defeated and cast into the abyss of absolute oblivion...?

This book goes to very extreme levels to show what it means for a human to have godlike powers, and what it feels like for such a person to be opposed by a higher being.

This book confronts the sufferings of this world, questioning the creators as to why there's so much suffering.