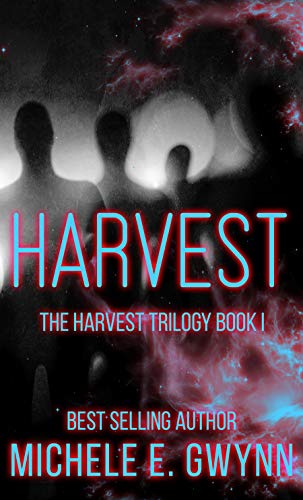 about this book: The Harvest Trilogy was inspired by a true event that happened to the author on January 6, 1995. She later reported this incident to MUFON (the Mutual UFO Network), but it haunted her for years. Gwynn went on to write three chilling tales, all related, but can be read as stand-alones, that she compiled into one short story anthology. From a small town in Oklahoma to an even smaller town in Texas, frightening aliens are arriving, and they're no longer just observing! It's judgement day, and mankind is about to reap what it sows in a bloody showdown with these horrifying creatures that stink of sulfur. Plots are revealed while battles ensue, and good people disappear without a trace! And beyond the apocalyptic war fought on American soil, a new horror is uncovered - a serial killer lurks among the good citizens of Marion, Texas preying upon the clueless residents slowly changing from within after exposure to the serum, Celluloss... Read these three chilling tales; Harvest, Celluloss, and Census, and keep one eye on the sky. You'll never be the same again.

17+ for some adult language. 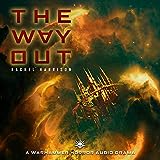