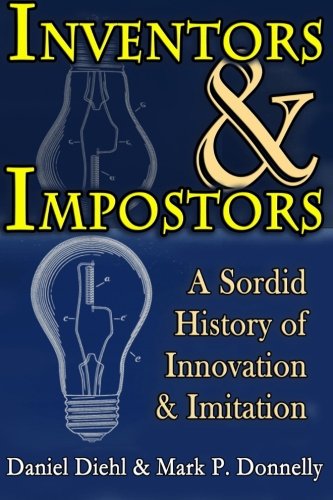 about this book: There are certain historical facts that we all learn in school and generally take as an unarguable part of the history of western civilization: Tome Edison invented the lightbulb. James Watt invented the steam engine, the Wright brothers were the first men to fly, Henry Ford invented the assembly line and good ol' Chris Columbus discovered America. Right? Well, actually not a single one of those so-called facts is even close to being accurate. When we set out to write this book even we had no idea just how inaccurate, how complicated and how down-right deceptive the generally accepted knowledge of our history really is. Most of the 16 familiar inventions covered in this book are actually centuries older than is commonly acknowledged. Sometimes they were invented by several people at virtually the same time and...sometimes...actually pretty often, the ideas were simply stolen from their rightful creators and credited to someone completely undeserving. Are you listening, Tom Edison? This is not a book of wild conspiracy tales and vague speculation. Every story here is fully documented and guaranteed to make you question everything you think you know about who invented what. 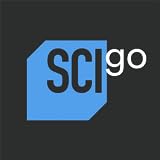 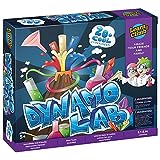 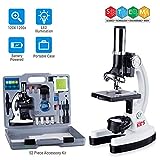