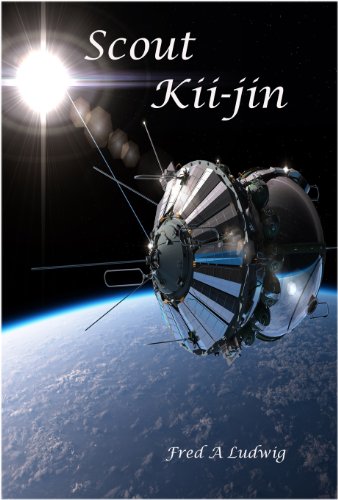 about this book: This tale was inspired by the 1950's movie The Day the Earth Stood Still. I thought it would be different to have the pilot and the robot as one.

In my story, a far Edge Scout is in pursuit of a known threat to the cosmos, and her space craft is damaged during the on going battle.

Releasing a probe to maintain her links back home, she is forced down into the woods while still after the sole remain ship she is determined to destroy.

Observed in the way down, a Professor and his student begin to find her, while trying to prevent the government from doing the same. They want to learn, and the ones from the government want the weapons.

Making friends with those who met her first, Scout Kii-jin is forced to make a decision on the fate of the world when this friend is grabbed in her place by mistake.

The loss of all communications is only part of what she can do...